The second day of Korea.

On this day, I had no breakfast to have a PCR test from the morning.

Check out the hotel and first meet with your second friend in Korea.

Meet at Myeongdong Station and head to the place where you have a PCR test together.

The PCR inspection location I received this time

Call a friend you meet on this day, and after entering South Korea, conduct a test for Japanese entry.

I asked you to do both at the same time. There is no problem.

And no reservation is required. The cost is for inspection costs + 2 negative proofs

(It can be inspected at Incheon Airport, but it was expensive + 72 hours before entering Japan

I did not meet the conditions, so I wanted to do it once, so inspection here)

This is an otolaryngology department, but it seemed that there were many people who were traveling PCR.

I gave my friend a passport and had my friend accept it. A few minutes to wait.

(It is easy to understand because the name is displayed in order for each number on the TV screen.

If you are called, the name will be large. )

The teacher seems to be able to speak Japanese and explains the test in Japanese.

The inspection itself is about 20 seconds. After that, the teacher entered the data to the computer and

While showing the screen to me, I checked if there were any mistakes, such as the name.

After the inspection, go to the reception and pay the money.

The next day, I confirmed where to come after 9:00, and I told the receipt the next day.

After that, I moved to Honde to eat breakfast.

↑ Salad instead of breakfast.

After that, I went to the board game cafe that I had been talking about for a long time.

I have luggage, so I will go to today’s hotel, Grand Hyatt Soul.

I had a lot of time until the check -in time, but I let me check in.

Put your luggage in the room, become lighter, and chat in the hotel lounge.

This friend is also a friend of a 24 -year -old woman who meets for the first time in three years. (university student)

After that, play at the board game cafe for about 2 hours and return to the hotel again.

Once, the cocktail time of the Lounge in the Grand Hyatt Seoul is a friend

I wanted you to experience it, so after enjoying it for about an hour, near my friend’s house

I’m going to eat Samgyeopsal. (About 40 minutes by subway)

She was preparing a delicious local Samgyeopsal store)

This time, her friend’s mother prepared kimchi for me, and she took the kimchi

Go to her mother’s workplace.

(Her mother runs a sewing factory? It seems that she and my wife, clothes and pajamas

They are making them. She seems to be sewing Japanese brands,

It seems to be busy these days)

When I arrived at the factory, my mother (the second time I met) and her father (I met for the first time this time)

He was waiting and welcomed me.

Parents will keep us and kimchi in the refrigerator, so we have Samgyeopsal together

Come on! I went to eat together.

I always think that I understand that they are playing together. Every time to my wife

He said, “It’s amazing to forgive my parents, but my parents are also forgiven.

↑ It seems to be a store where a friend’s family goes. Delicious from addition ♪

When they were eating together, a friend said, “My brother goes to a part -time job now, so I’ll come to say hello.”

(When I came to Japan to play with my friend+brother, I have been taken around, so I have an acquaintance.

And my brother appeared. It looks embarrassing. Eat 카지노 a little Samgyeopsal,

I went to a part -time job.

“Speak in honorifics (to me)!” She was angry (laughs)

As expected, Korea. I “I’m okay because I don’t care ♪ Please feel free to talk.”

It seems that I was convinced, but when I heard this time, from that point

He seems to be angry (laughs) I don’t care (laughs)

After that, after eating, I returned to the factory and my parents were waiting for me.

After that, my parents, “We’re back, so please relax together.”

Leave us in the factory and return home. And talk at the factory for about an hour and say goodbye.

After that, I went to Ceben Lack Casino, a little nearby,

Donate for about an hour and return to the hotel and go to bed.

The second day is over 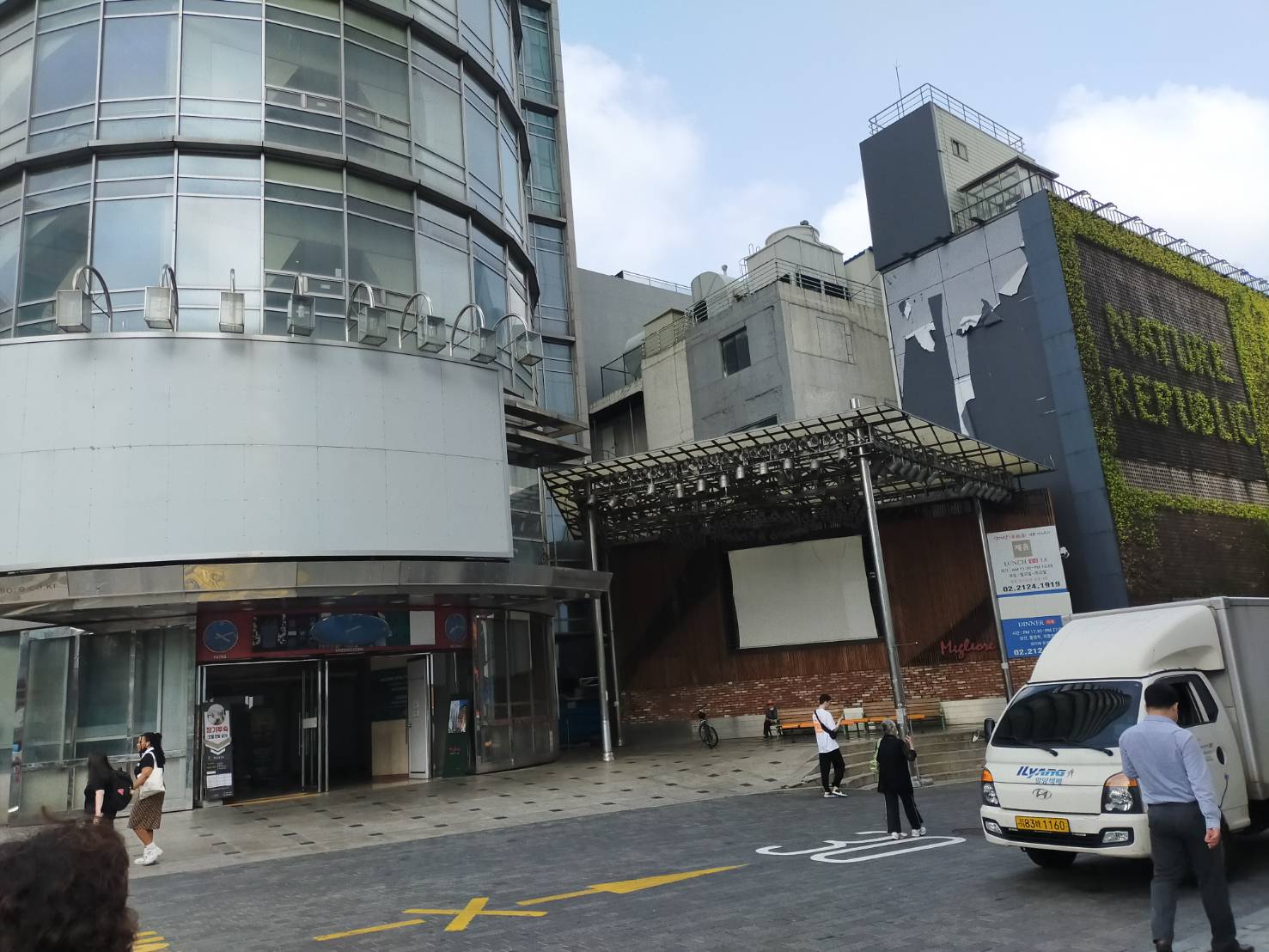 The content of the special program “New Adventure Last Vegas” broadcast on Nippon Television on September 21 is controversial.

“New Adventure Last Vegas” is a young entertainer conducting verification over a few days, and the results in the studio predicted by betting on a casino format.

The controversy was the verification project of the title of the comedy combination “Patper”, the disco of the last broadcast, “Hoshino Disco is a serious confession to four beautiful women! How many pulse ants?”

>> Audrey Wakabayashi 실시간바카라 and Miura Ana “Too naive” dissatisfied voice “Mori at midnight” Yamanote Line Planning is controversial? << Immediately before this project, Hoshino was in charge of the location saying, “Find a treasure couple within 30 days.” Hoshino has been searching for a treasure couple for a total of four days, and while there are many couples who have refused interviews, he was seriously facing the project. As a result of Hoshino’s hard work, I found 7 out of 302 treasure couples on a 4 -day location. The patterns are online, while the words of “Thank you” and “This was a very patient location”. However, shortly after that, “How many pulsed ants are?” Was a project as if to deny all the hard work of Hoshi. As the title suggests, “How many pulsed ants?” When Hoshino finds his favorite woman, he takes him to a space where he can be alone, and suddenly confesses, “Please go out with me!” Of course, the women are shy and refuse Hoshino’s confession. Eventually, he confessed to a female producer of the program, which was the same on location for five days. However, a female producer refused to confess, saying, “I can’t be that kind of relationship with the talent.” The program ended with a screaming scream, saying, “Is it useless for 5 days?” For this, the viewers who had been supporting Hoshino a while ago, “This is too rude to women”, “I didn’t really need it in the end”, “I just lowered the stock”, and “Hoshino’s confessed woman. There are a lot of accusations, such as “I’m sorry,” and “I’m completely whitened.” As a program, it may have been too subtle bonus project that reduced the impression of Hoshi no Hoshino as a “character that was not popular” to the front.